With over 120 creative individuals and state of the art machines to support their visions, Pixelloid is ready to take on any visual feast and is an acclaimed visual effects studio in India. For the past 16 years, we have seen tremendous growth in both size and reputation, as more than 100 Motion pictures, Commercials and other visualization industries have utilized Pixelloid’s unequaled artistry.

But growth brought with it the urgent need for quality talent. We scouted for potential candidates, but the talent pool was falling far short of our expectations and the numbers were just not enough to feed Pixelloid’s planned growth. We decided that if we couldn’t find it, we’d create it.

This was the genesis of our training academy. 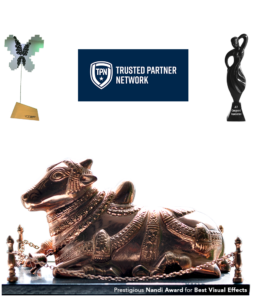