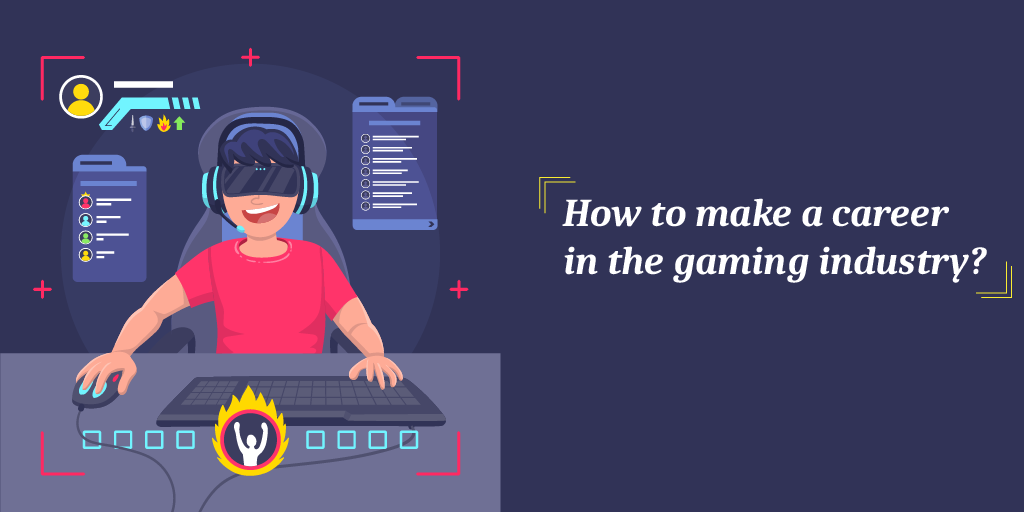 Everyone loves to play games irrespective of their age. Not long ago, physical play grounds have been the arena for people to let their sporting tastes quenched. With open spaces shrinking, ingenuity and innovativeness teamed up with technology to reduce play areas to screens. Gaming industry has taken over big time to provide seamless play experience to the young and old alike.

With the onset of mobile phones, the current generation is hooked up to their screens to play different genres of games. Its a common sight of people being busily immersed in mobile games while waiting at bus stops, in travel, in the free times at offices, irrespective of place and time. Children are preferring mobile gaming apps to outdoor recreation. Though this is an amazing technological advancement and increases thinking power, excessive use can be unhealthy.

The outdoor games such as Football and Cricket can also be played through mobile applications. Oh! What a revolution in the gaming industry! Now you can understand the intensity of the innovation and advancement in technology. As gaming apps are the fast-growing trend now, more than a million apps are evolving with different strategies and levels to the existing games such as PUBG, Temple Run, Candy Crush etcetera.

We can see the popularity of the games; it is a revolution. Games of a broad spectrum of categories such as Adventure, Action, Arcade, Boards, Cards, Educational, Kids, Sports, Virtual reality games are in vogue. Then no doubt, building a career in the gaming industry is not a bad idea as you have a large scope in this field. However, it should be your passion, not an option since there is a huge competition in the market. Then,

How to make a career in gaming industry?

Let’s go into the details of making career in the gaming industry. Whoever wants to make a career in this field must have some basic qualification – a minimum degree. It is more advantageous if you have already had a degree in Game art and design. Or else you can choose a game development courses and be trained under professional game developers at the institutions and be certified or have a diploma in Video Game design and development.

What are the job roles in gaming industry?

One game development needs hard work of several contributors from “Writer” who gives manuscript about the roles and description to “Deployer” who deploys the application into the App Stores. The roles such as:

And also, Technical Support Technicians are for you to enter into this realm. You can work as any of them based on your dream and abilities. Each and every job differ in its responsibilities.

These are the basic steps to craft your passion for gaming.

Before building your own game or choosing a job in this field, you must work as an Intern for getting an idea of all existing games with their features and coding. Once you gain profound knowledge of its roots, you can be able to replant it with your own concept for another big tree (game).

You can find multiple entry-level jobs such as Game Tester and Programmer and at game studios to start your career in the gaming industry since becoming a pro comes with the sound experience in any field of your choice.

There are a lot of game communities and discussion forums out there which help to share game ideas with each other and help each other to make it happen. You can join them by coming up with your own strategy. The pros are always present on the discussion forum which helps you build contacts which in turn lead to great opportunities. Or you can also create your own website and build your sample games.

If you follow all the steps keenly, update yourselves with the technological changes, and grasp the pulse of the gamers and act according to the strategy in designing a game, then you will definitely become a game changer in the realm of gaming. 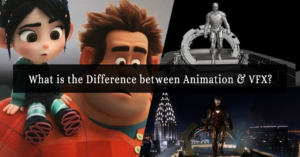 What is the difference between Animation & VFX? 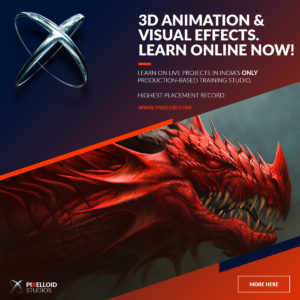